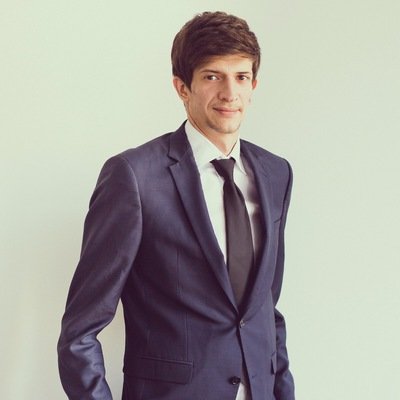 Two higher education, PHD of economic sciences, diploma with honors.
The expert on the state purchases since 2017г.

Worked in various fields: started with HoReCa; launched projects in the banking sector; opened the center of authorisation and was actively engaged in the public procurement market.

In 2017, together with partners, established ICO Brothers, which today is the leader in consulting for the launch of ICO projects and combines a large list of services that are in demand for the market, from the stage of origin of the idea of holding an ICO, to listing and maintaining project after the end of the ICO.

David has an active life position. His interests include motor sports and extreme sports, such as snowboarding.