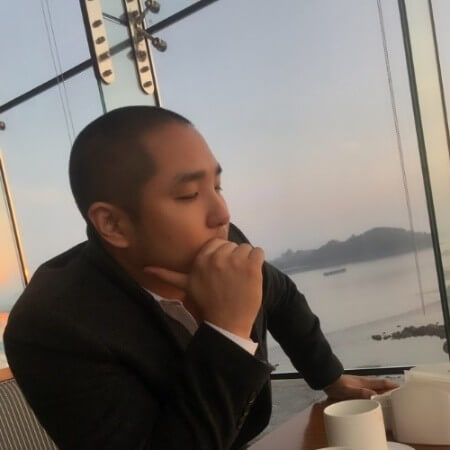 Sean Kim is the mastermind behind the conception of the Decenternet(d-net). He has been the beacon of light in the South Korean crypto space since the early stages of mass crypto awareness in South Korea. As soon as you realize that being a serial entrepreneur, a crypto community leader and business coach for success is the path of least resistance and the most natural state for Sean, you will understand how the d-net vision is an eventual probability rather than a mere possibility. His visions and inspiration lead to the actualization of many projects such as the official homepage of our planet, cryptocurry.com, and autonomous mining applications for internet cafes owning several crypto patents. His philosophy is centered on mental mastery and manifestation. The deeper you go into his mental realm, the more you will realize how his mastery of physical realization is what allows him to bring preferable quantum parallel possibilities into reality. He educates the public for the need to start implementing emotionality and mental belief systems into physics and mathematics. His ability to see the actual working technology of the future vividly in an altered state of being is a core asset that is surprisingly well accepted and appreciated in crypto communities in South Korea without resistance. Sean and his educational programs seeded the initial mental energy surge in cryptos much in the earlier stages of the crypto fever communities in South Korea. He recognizes d-net as an outcry for liberty from all human souls who chose to experience this era. He mainly focuses on dedicating his energy to the proliferation of d-net and the collective quest for planetary greatness. Welcome to the d-net epoch of planetary liberation. VERITAS IN LIBERTAS